We don't have you enrolled in the Program which starts on September 20th, 2022

This league is fantastic. The rating system works excellently, the participants are friendly and reliable, and the sportsmanship is top-notch. All at a no-brainer price point. Thank you! 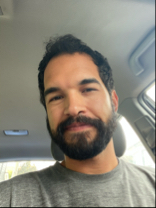