We don't have you enrolled in the Program which starts on October 19th, 2022

Good hitting today! Here’s the league I was talking about. 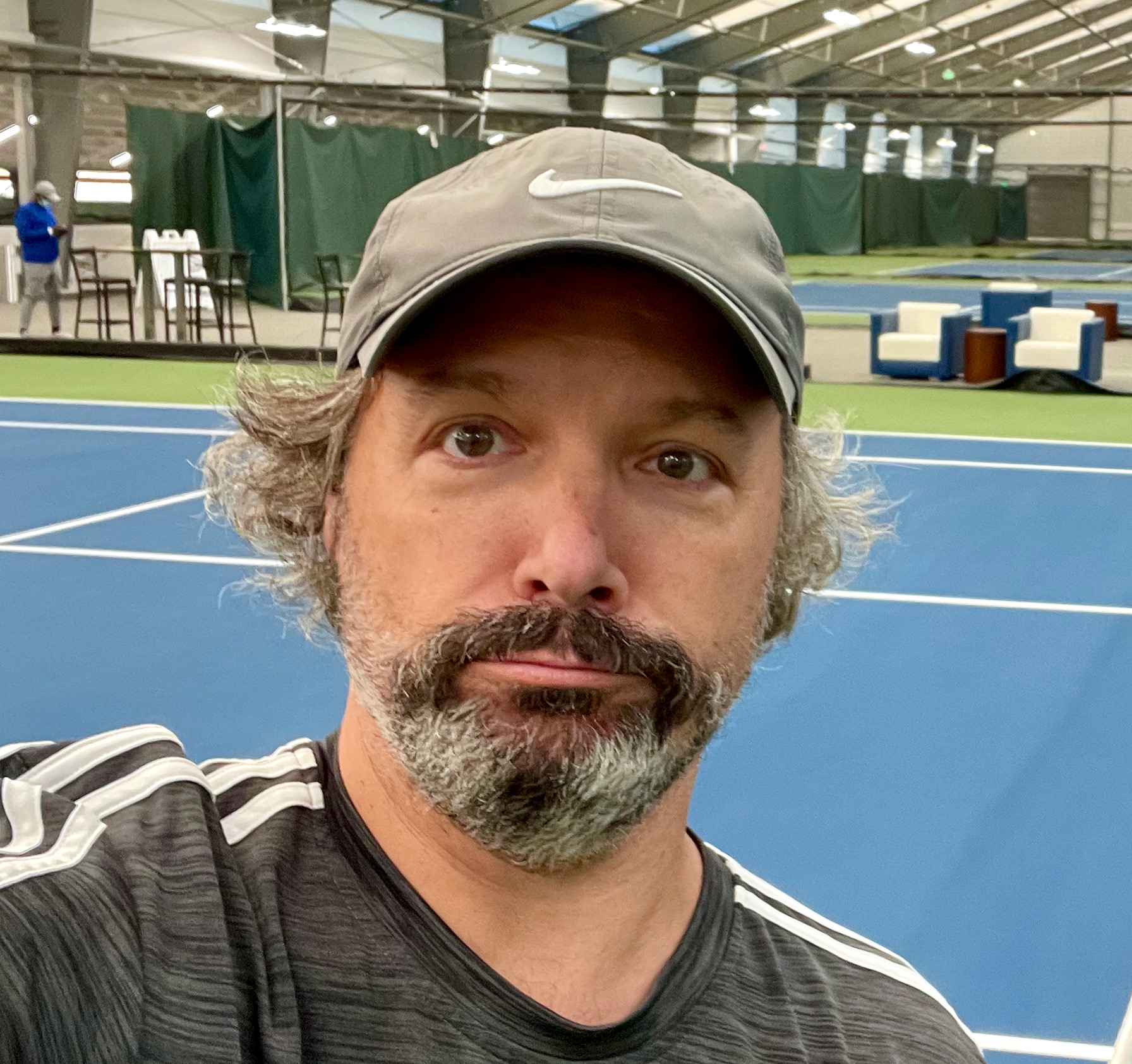